Big Foot: 3D Benjamin Bluemchen about to have his feature debut 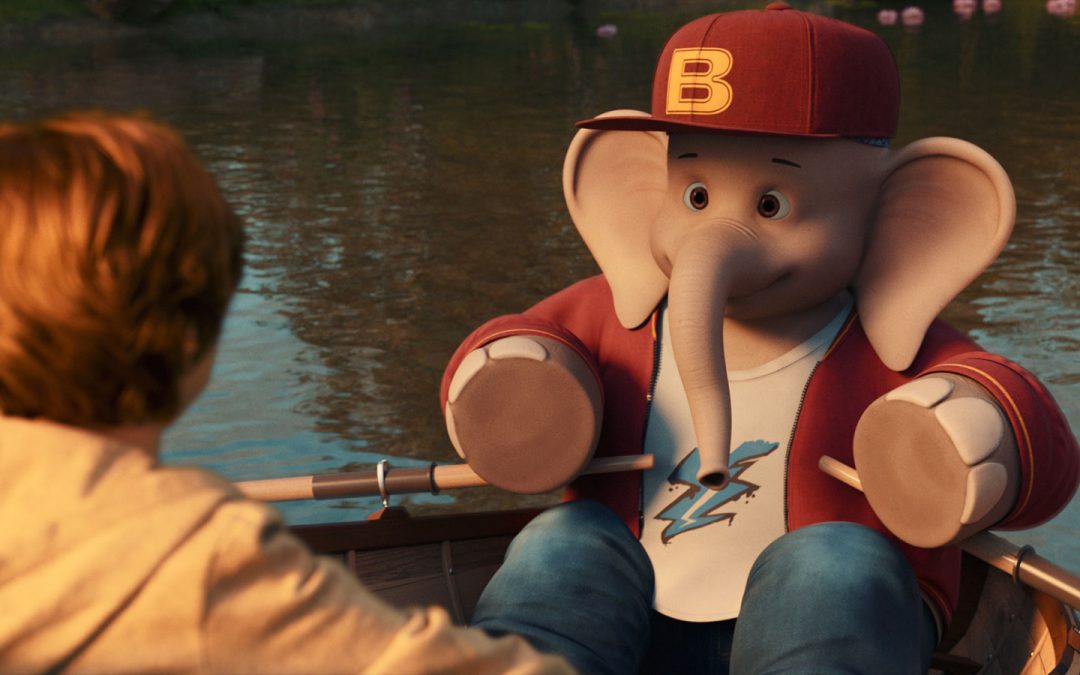 Töröö! – We are excited about the finalisation of our latest project! The famous cartoon character Benjamin the Elephant will make his first appearance on German cinema screens. It has been the pleasure of FBB Film to create this childhood hero in 3D interacting with real actors and design the full CGI set for this feature.

For this new adaptation of the classic “Benjamin the Elephant”, produced by WESTSIDE Filmproduktion in Co-Production with KIDDINX Studios, RAT PACK Filmproduktion and STUDIOCANAL Film, the main character Benjamin the Elephant has been created as virtual character by FBB Film. The 3D Elephant interacts with a lineup of the German star cast:  Heike Makatsch, Friedrich von Thun, Dieter Hallervorden, Uwe Ochsenknecht , Tim-Oliver Schultz, Liane Forestieri and -last but not least – the great “Otto” – Manuel Santos Gelke. 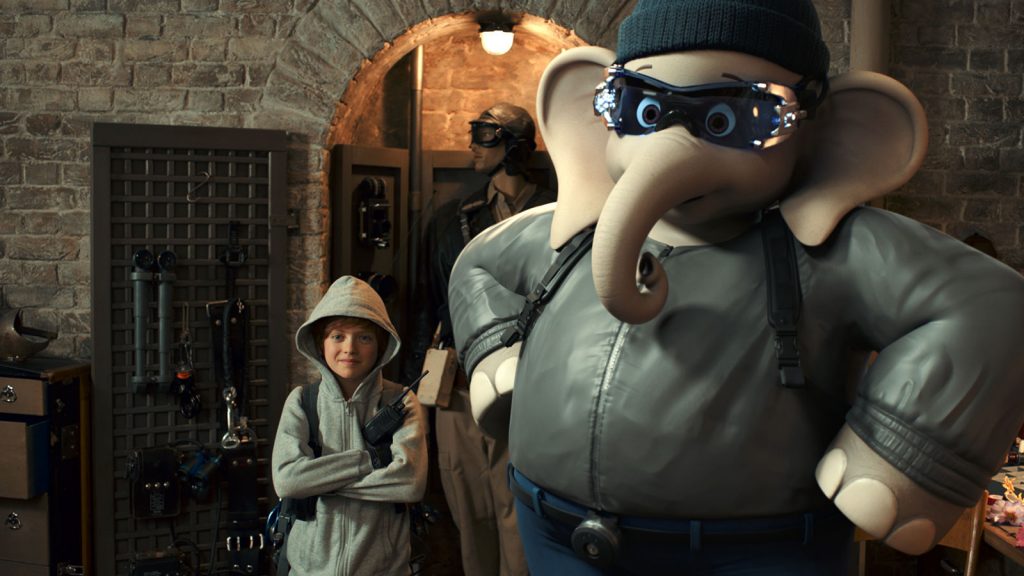 In 1800 shots , FBB Film melted the 3D character Benjamin the Elephant and the virutal zoo world with live action scenes. Thanks to the use of greenscreen sets and motion capturing the interaction of the virtual character (played by a stand-in actor) and his live action colleagues became possible. 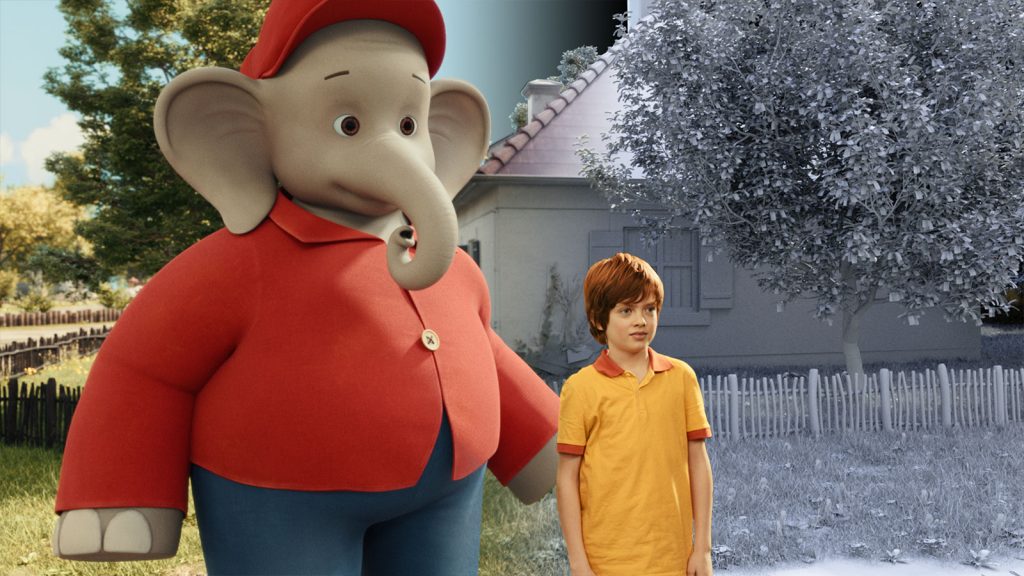 It has been an challenge for the imagination of the actors as well as the director as they had to perform in the Greenscreen set – the virtual zoo world being added with VFX in post-production.

In the FBB production studio in Munich, a team of international top artists from animation and VFX has brought Benjamin the elephant to life. The use of motion capturing gave Benjamin the human touch in his movements – the animation in 3D brought a bit of fantasy to the story: a flying elephant on a skateboard, Benjamin and Otto together in a rowing boat on a virtual lake. FBB Film realized the creation of 3D Benjamin in close collaboration with KIDDINX Studios in order to perfectly mirror every nuance, pachyderm wrinkle and behaviour of the character, which is well-known in Germany for over 40 years. 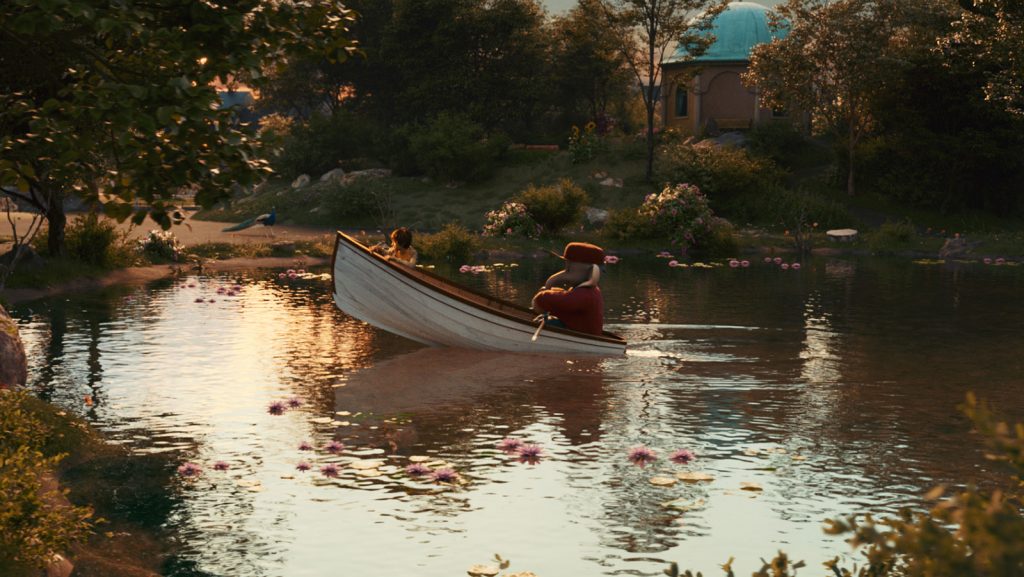 FBB Film created the he movie’s locations – the zoo of Neustadt with all vivariums, buildings and interiors in full CGI and with the help of photogrammetry technology. As an external location, the team scanned and rebuilt a complete container harbour. 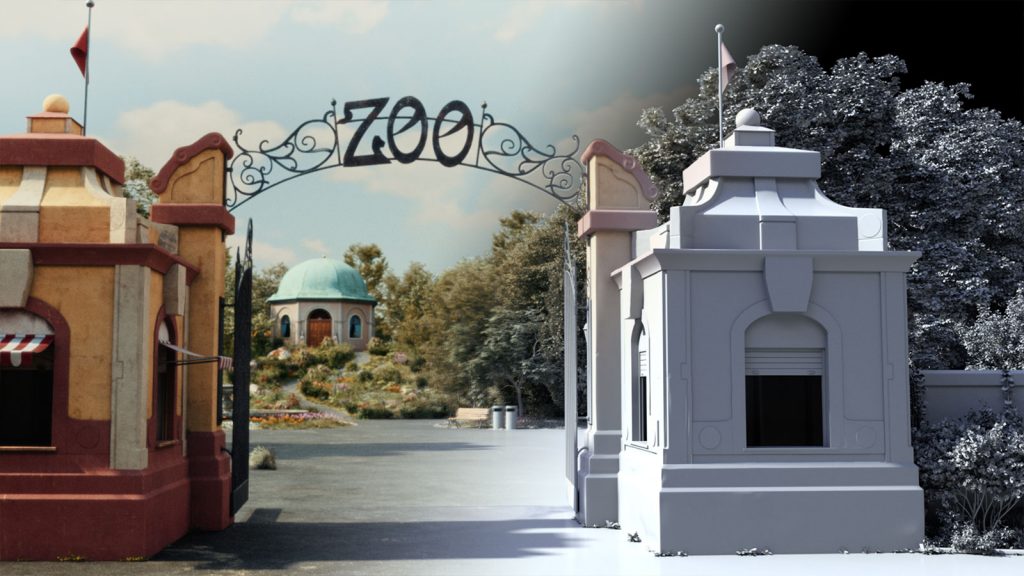 The FBB Team thanks WESTSIDE, KIDDINX Studios and its partners for the trustful collaboration and wishes a lovers of Benjamin a great virtual experience!

Find out more or adjust your settings.

This website uses cookies so that we can provide you with the best user experience possible. Cookie information is stored in your browser and performs functions such as recognising you when you return to our website and helping our team to understand which sections of the website you find most interesting and useful.

Strictly Necessary Cookie should be enabled at all times so that we can save your preferences for cookie settings.

If you disable this cookie, we will not be able to save your preferences. This means that every time you visit this website you will need to enable or disable cookies again.