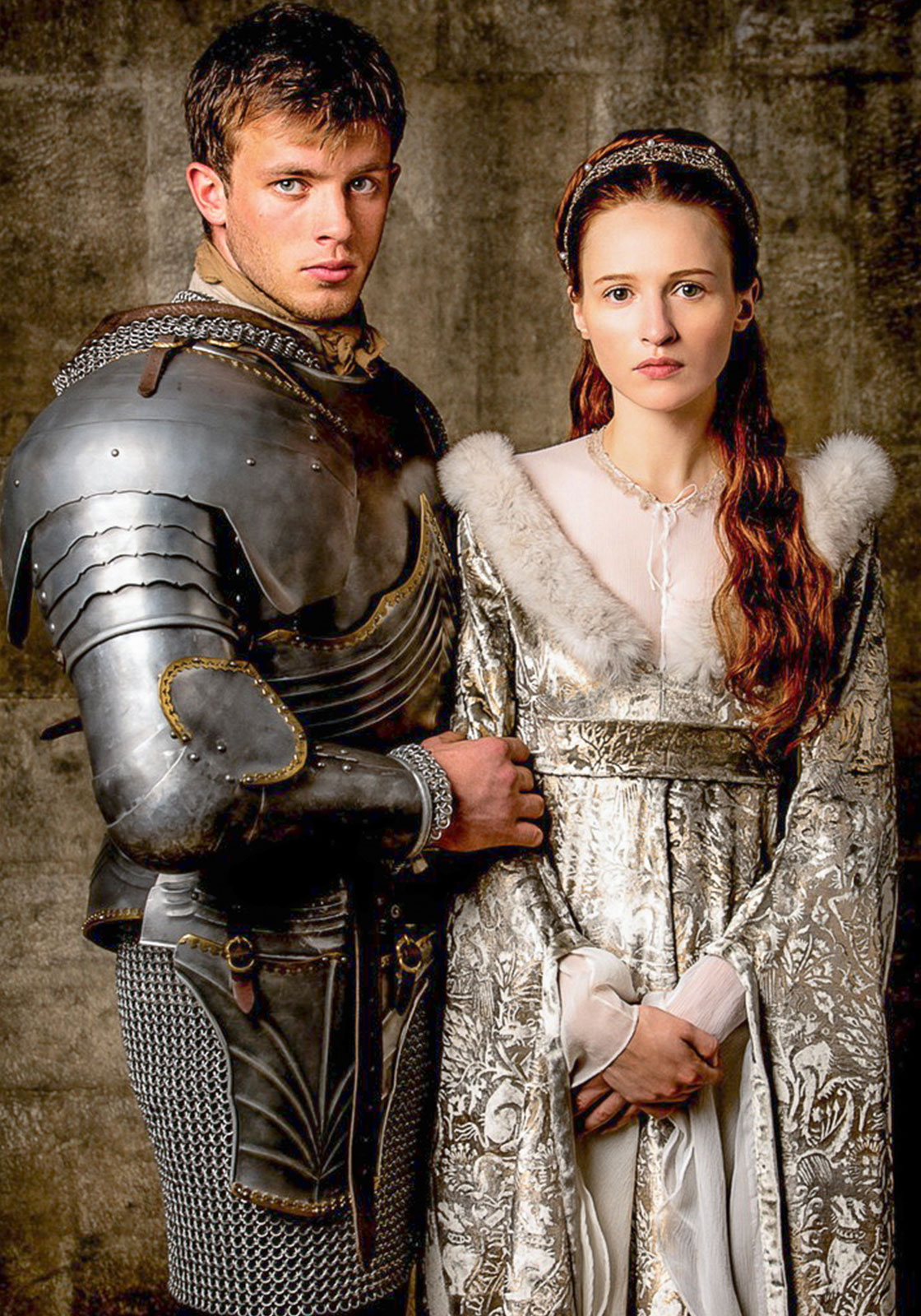 The historic trilogy set in 1477 about life and happenings at the European courts has been developed as German-Austrian co-production for an international audience.

The movie has been awarded with the Romy 2018 for “Best TV movie”. 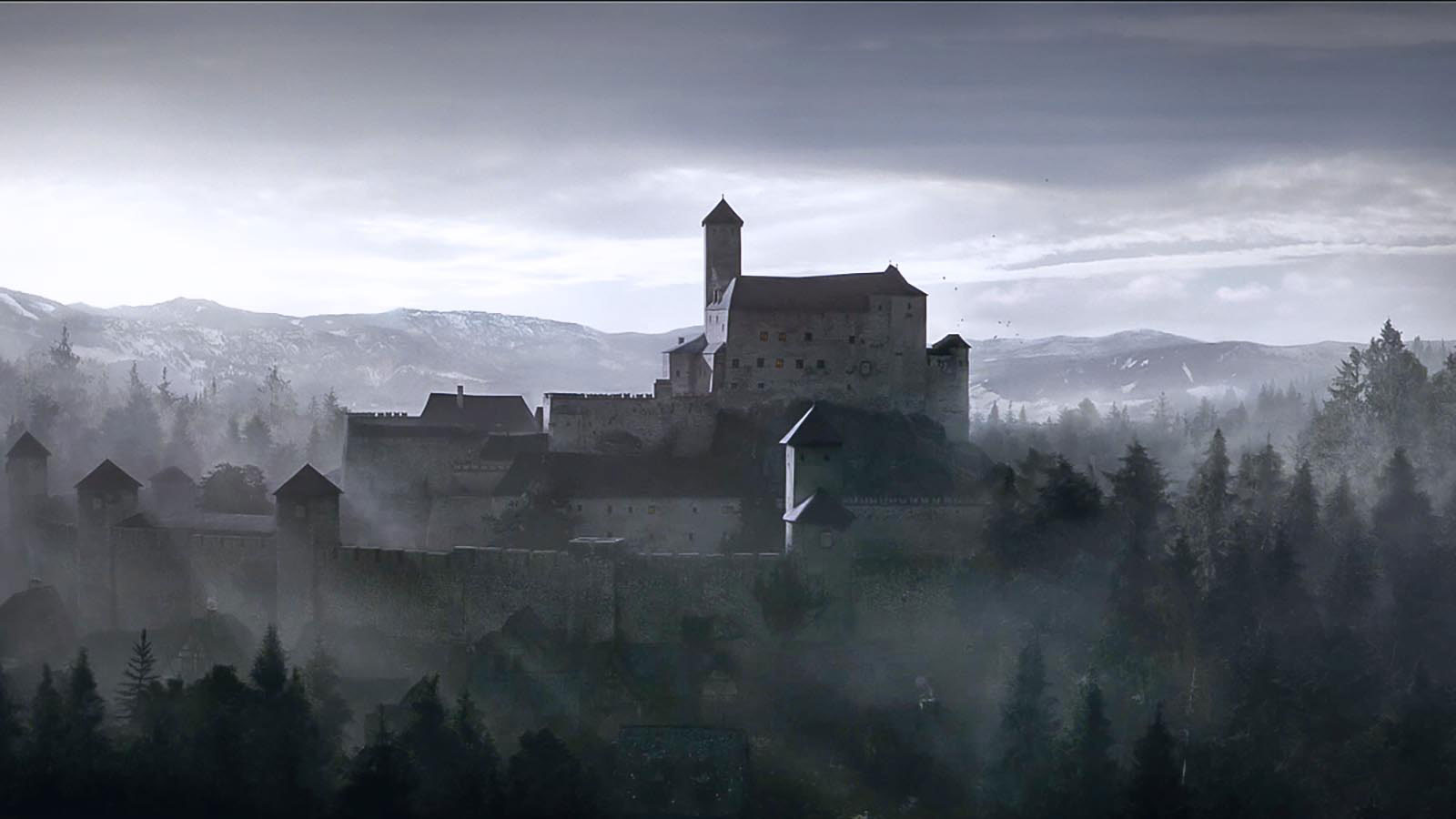 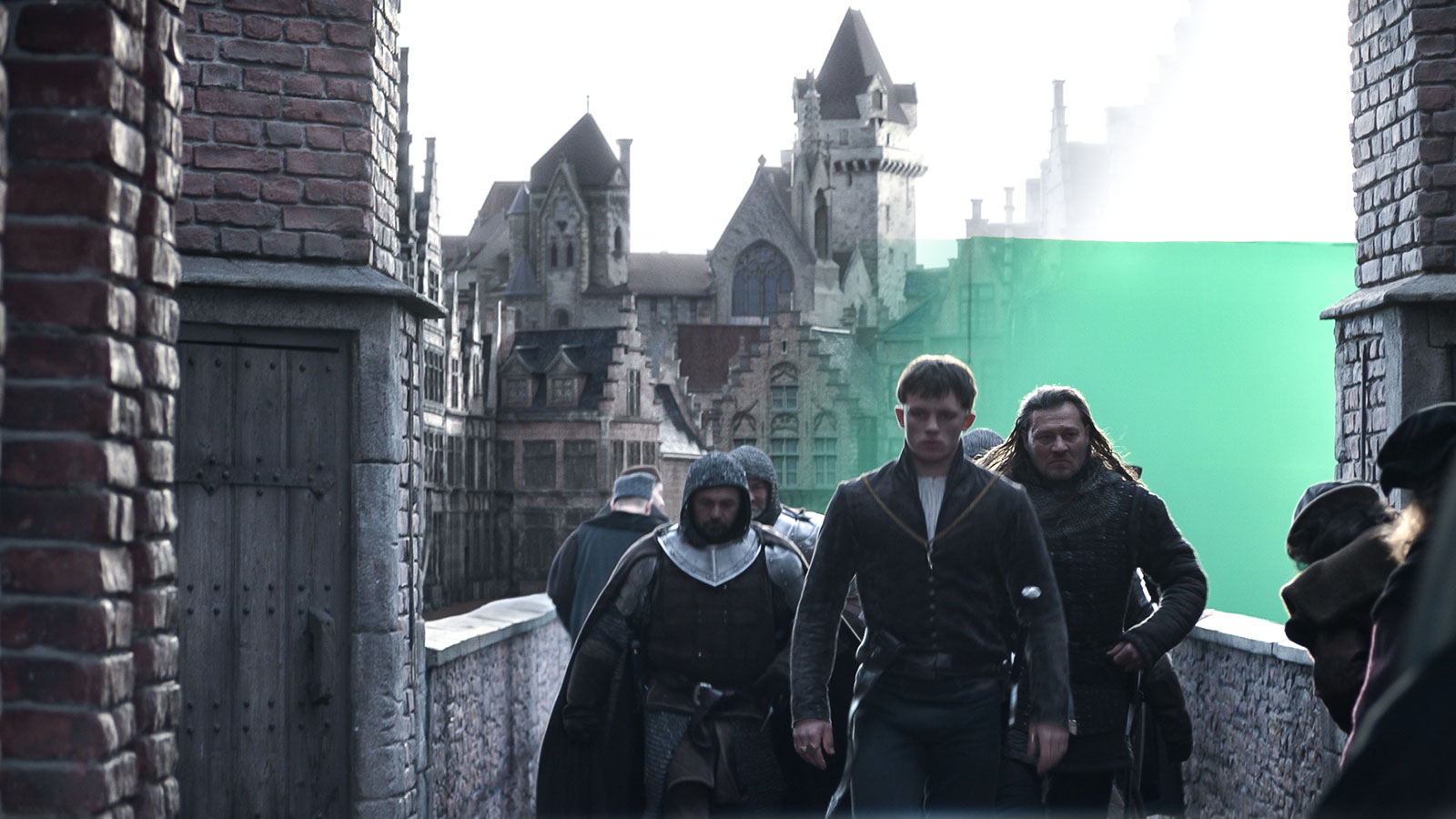 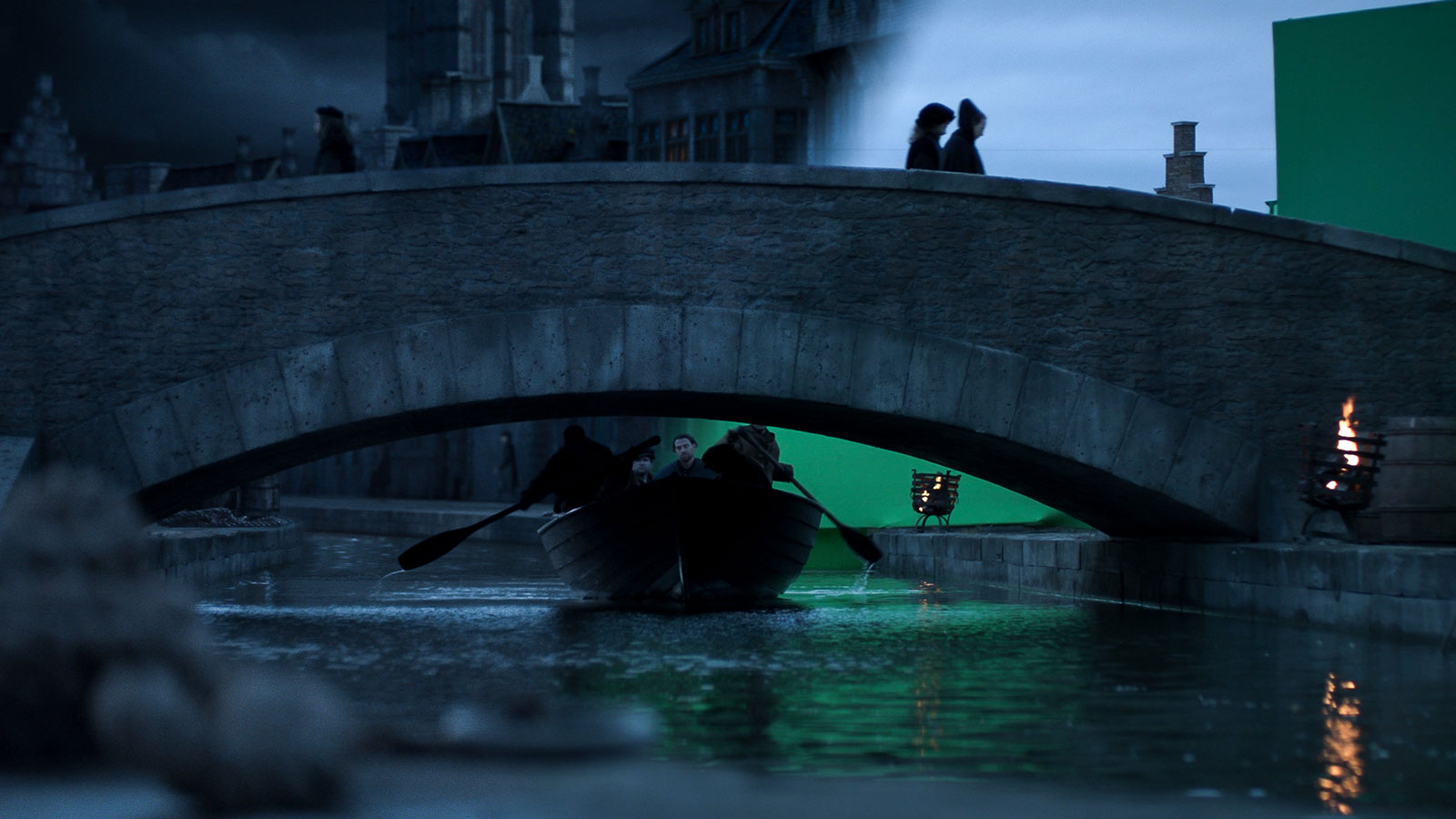 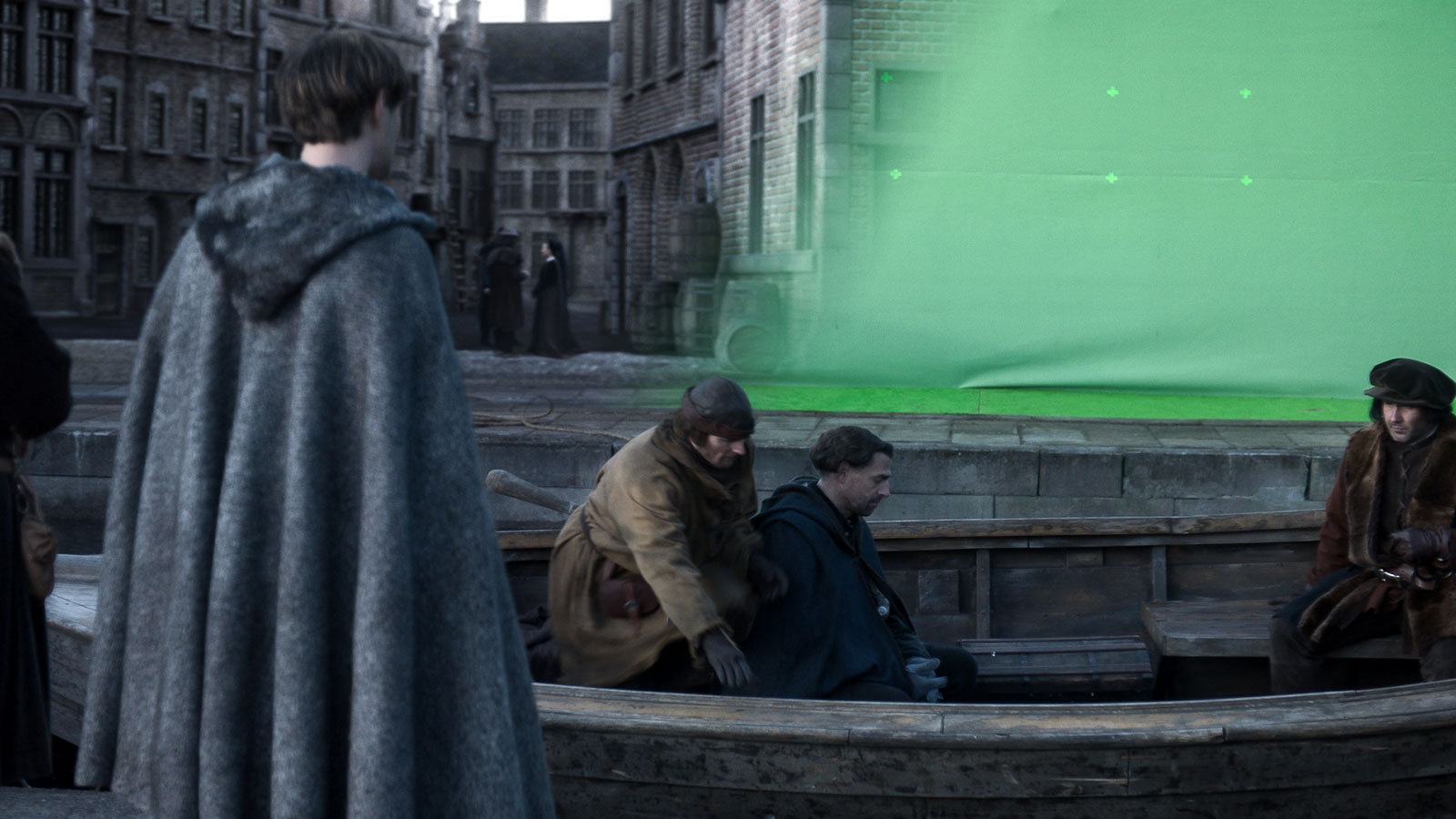 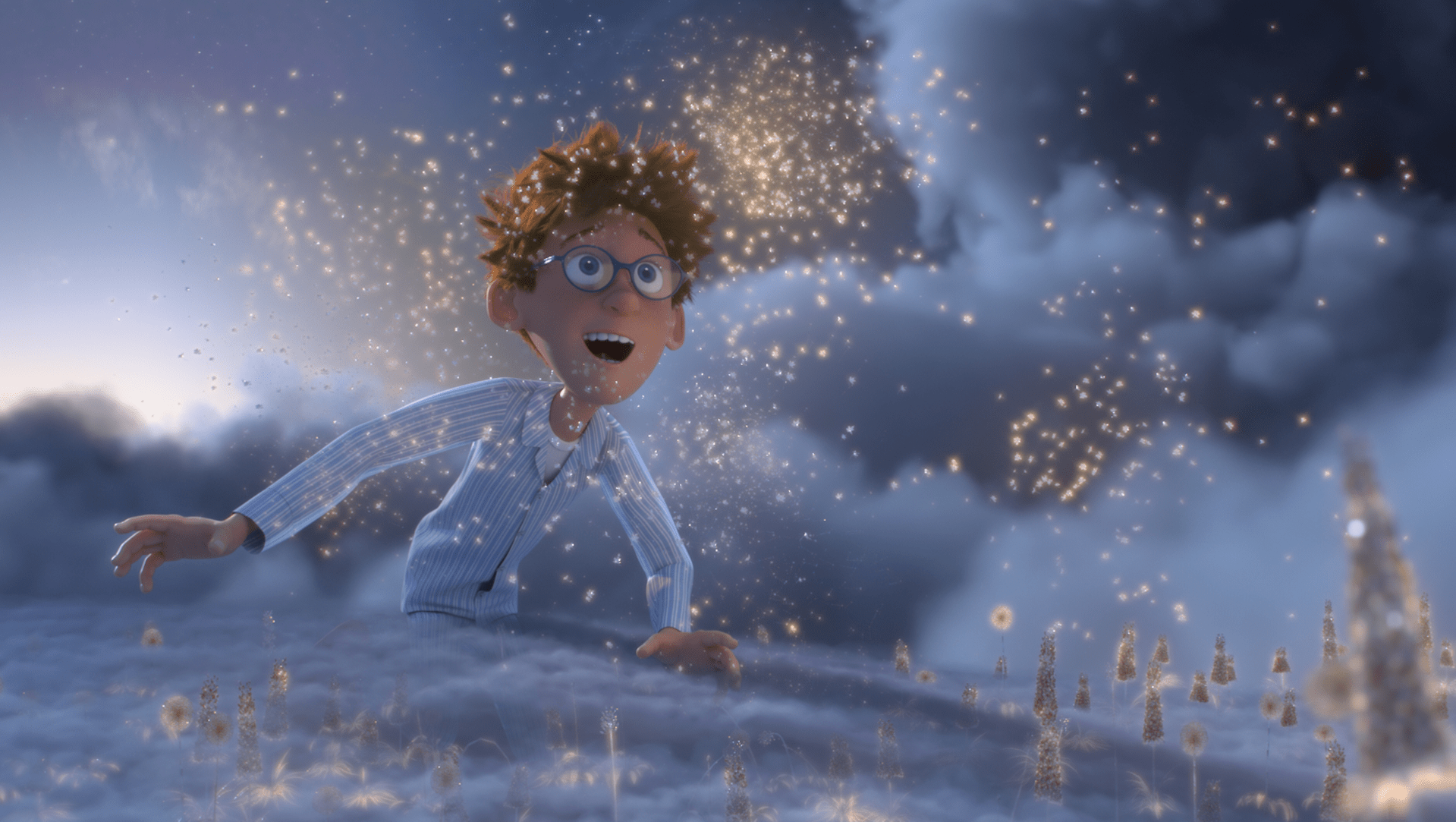 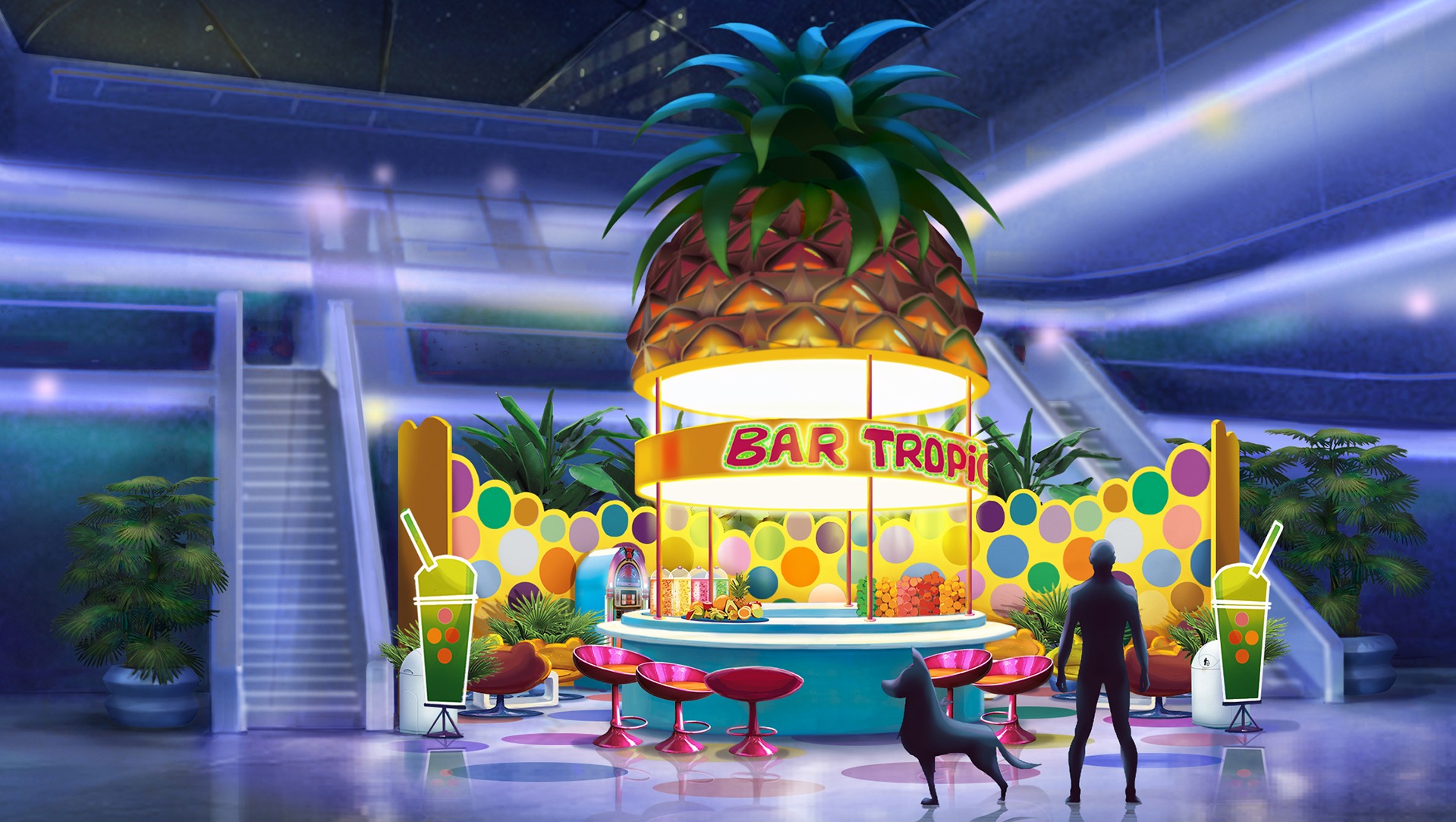 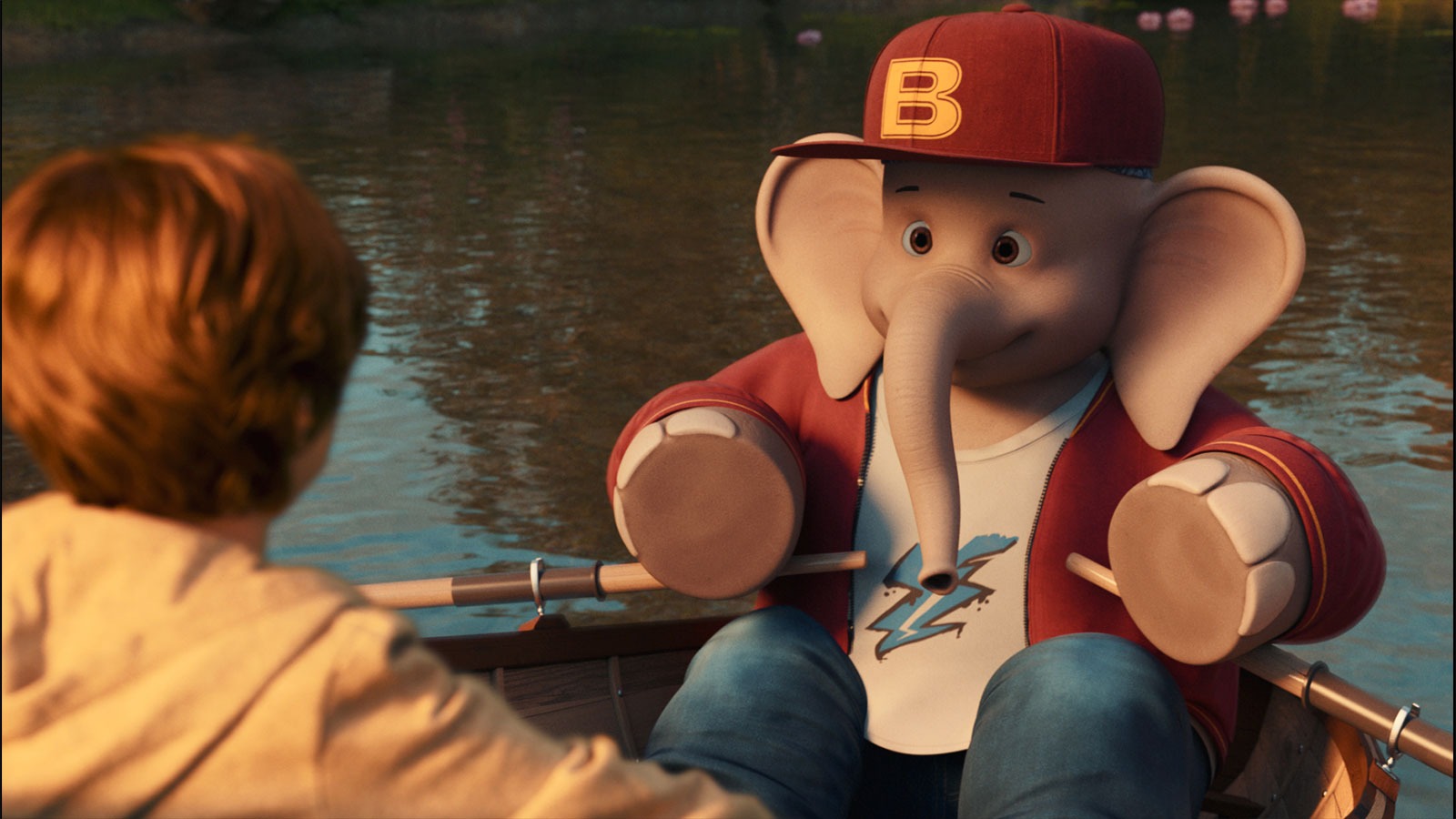 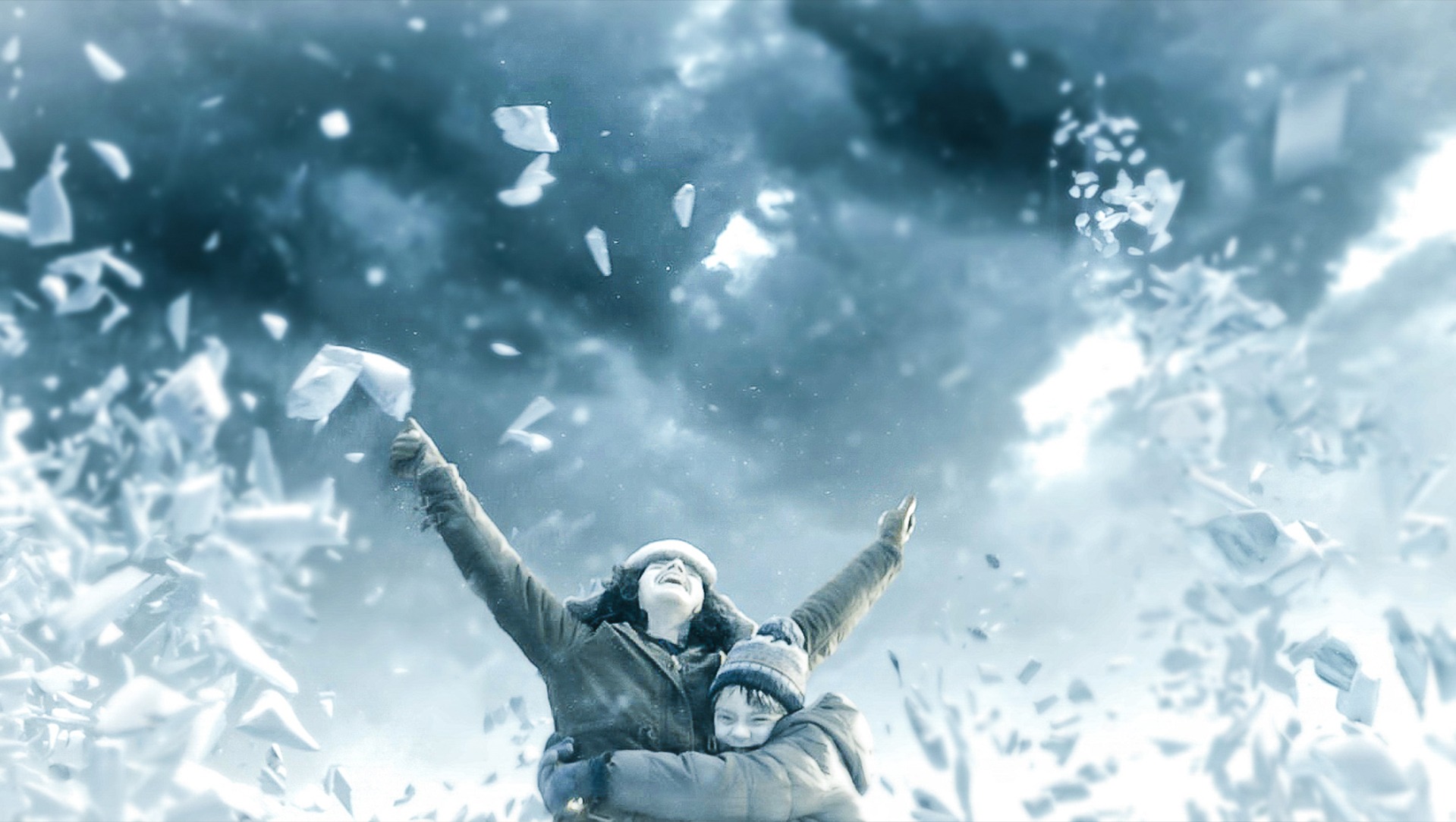 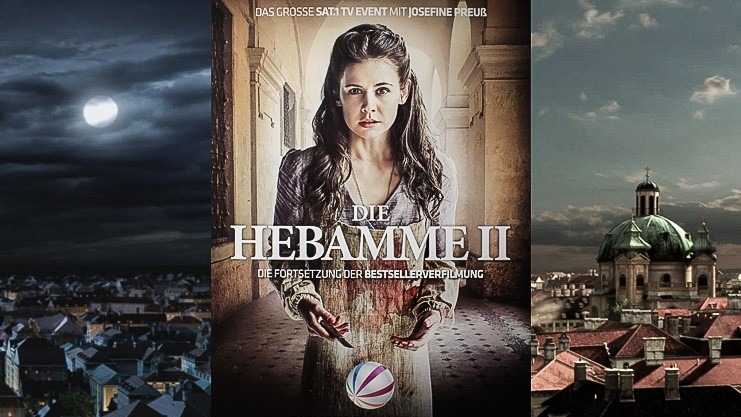 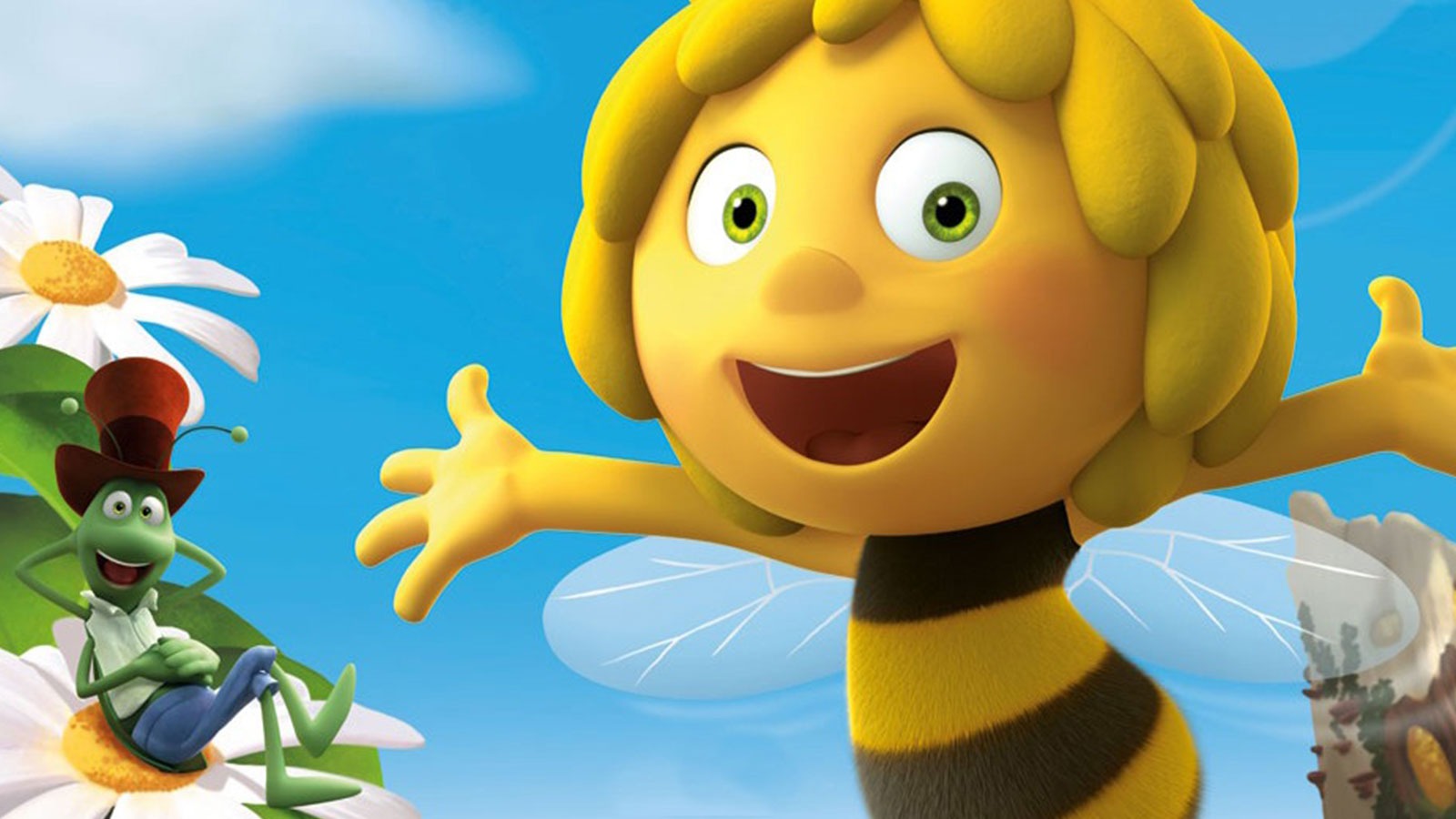 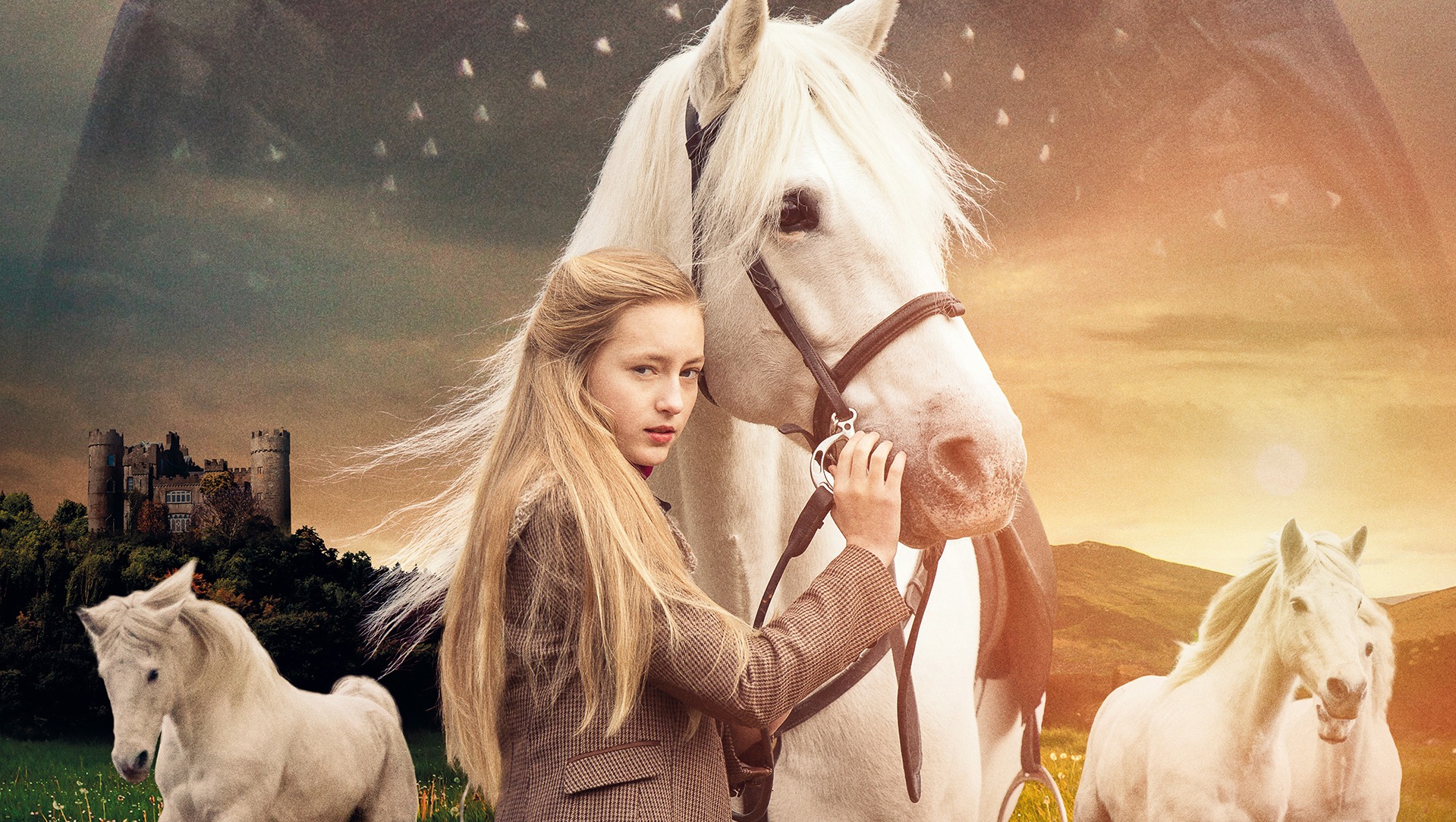 The Legend of Longwood | VFX 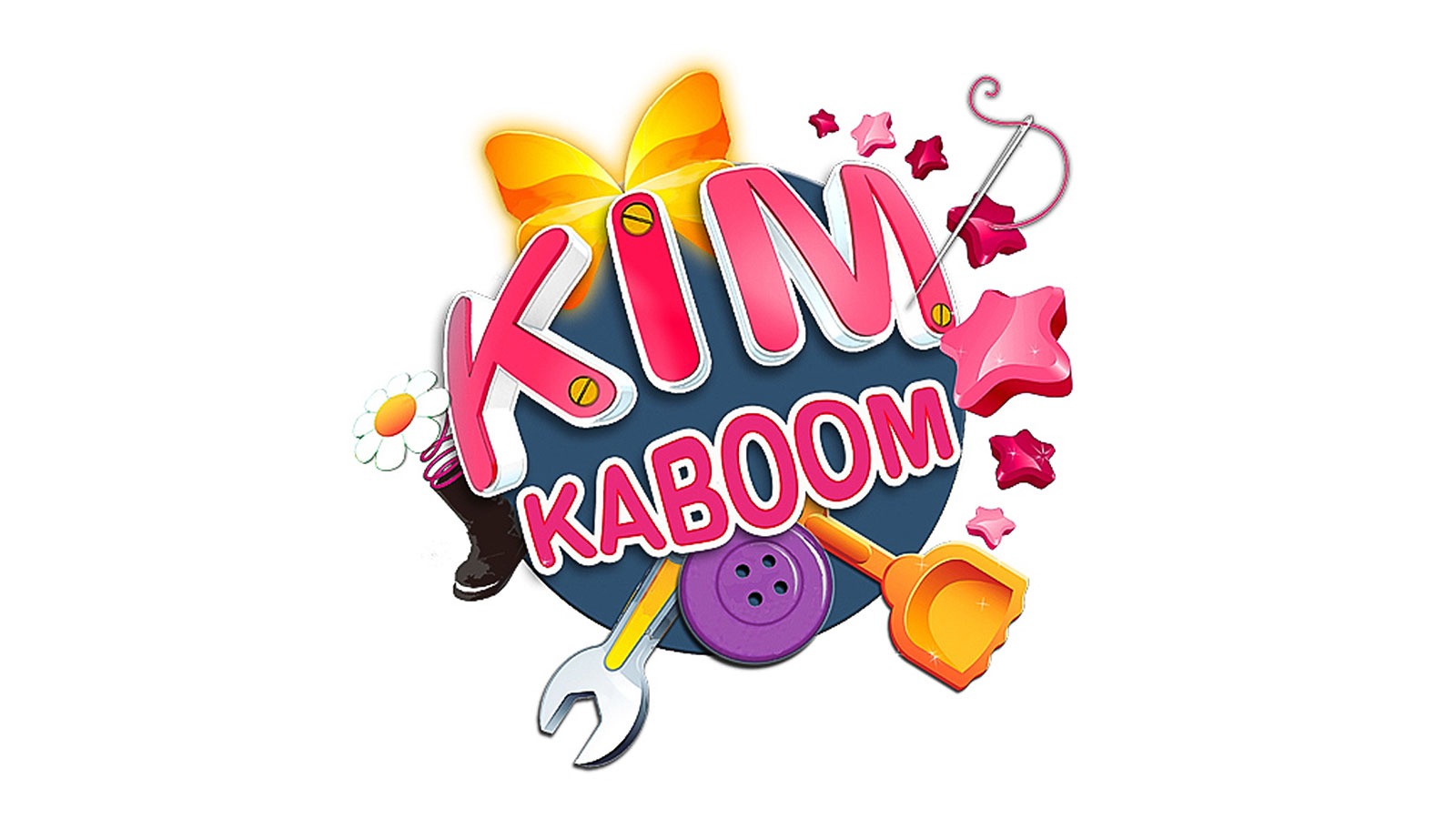 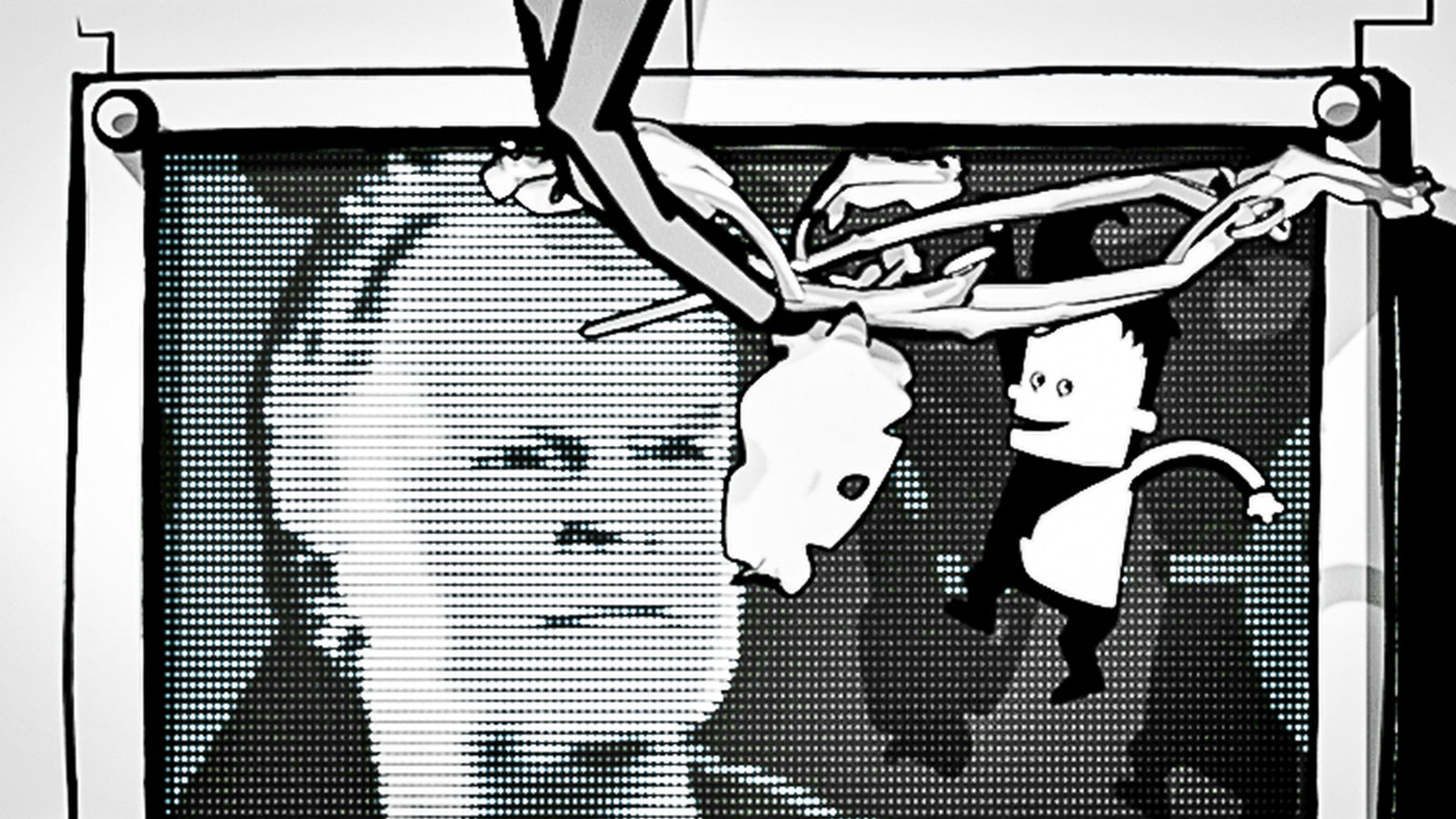